The User Research was completed and recommended to focus on federating issues. The software development started and releases will be published on a monthly basis. The June 2021 monthly update videoconference will be held June 24th 3:30pm, 2021 and is open to everyone.

User research was completed and the report published. The work will resume in a few months once the software is available for testing with the help of volunteers. 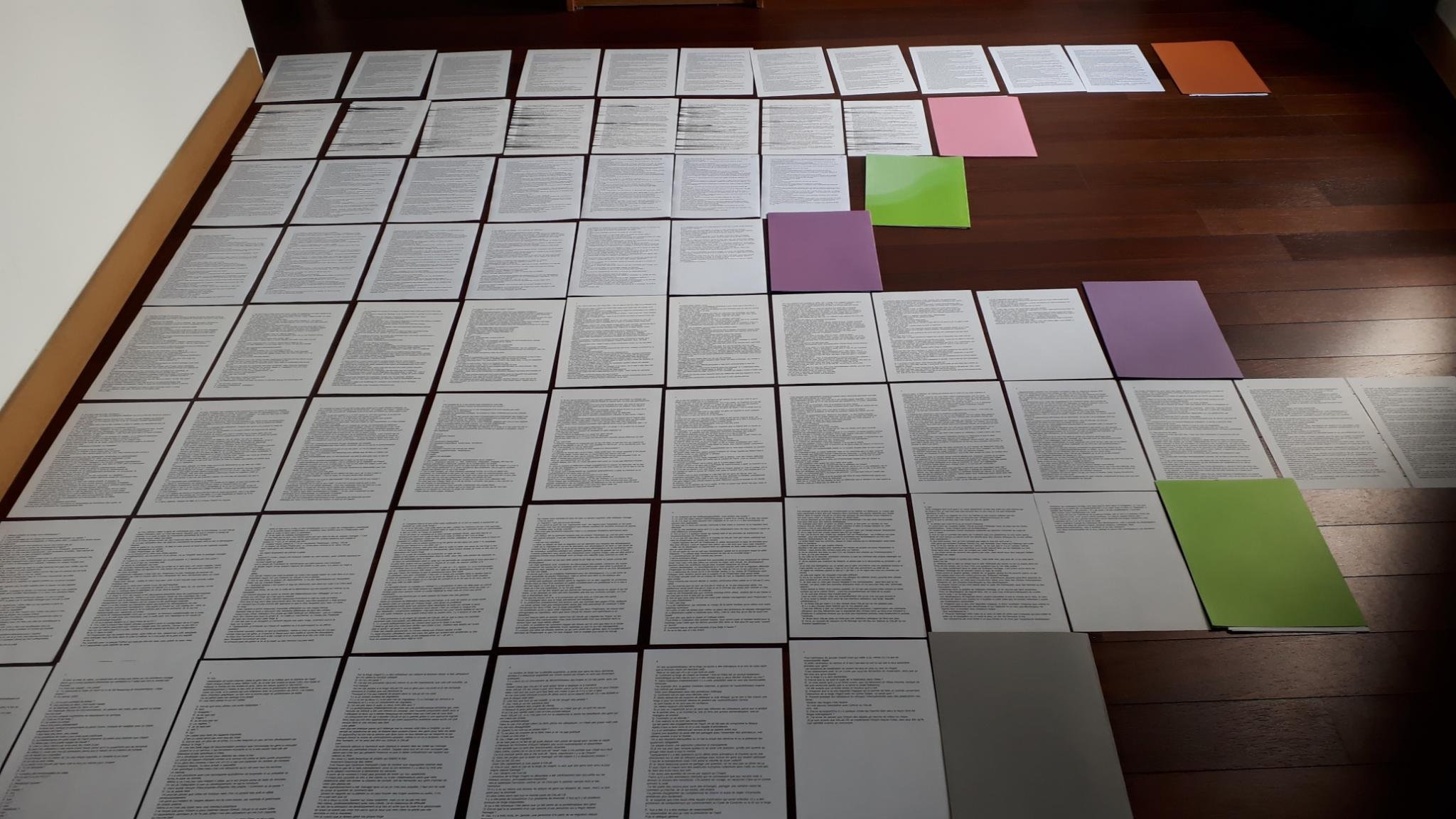 A development plan was discussed and agreed on. It is limited to a few weeks (up to to July 2021) and focuses on assembling the building blocks in a sensible way, with the goal of federating a single issue in a test environment. The codebase is now self-hosted on a GitLab instance dedicated to fedeproxy. It is associated with a CI with enough resources to run extensive integration tests that require running two GitLab instances.

Choices were made to use:

Releases will be published monthly from the PyPI fedeproxy account. Whatever is merged at the scheduled date of the montly milestone (see the June milestone for instance) will be included in the release.

The first release (June 30th, 2021) will contain code to deal with the DVCS and GitLab and the associated integration tests. These integration tests spawn a GitLab instance for the duration of the test.

More technical details can be found in the development category of the forum.

During the May 2021 monthly update Pierre-Louis and Loïc decided to permanently allocate 5% of their time to improve diversity. Fostering diversity is not just a state of mind, it requires work.

This decision was communicated to the organization funding Pierre-Louis & Loïc work in 2021, asking them to acknowledge it by including this commitment as a new deliverable. They agreed and the mentor assigned to fedeproxy suggested organizations located in France that may help.

Details on the work done to foster diversity are available in the forum.

The May 2021 monthly event happened, with Pierre-Louis and Loïc. Since there was no-one else in the meeting, we took this opportunity to verbally exchange (in French :-)) on what was done over the past month and decided to allocate 5% of our time to foster diversity. Since the User Research phase is now complete, it was also decided to focus on the implementation and make a list of tasks.

A video was published to explain how DVCS and ActivityPub are going to be used by fedeproxy. It was presented during the Next Generation Internet webinar on Linked Data held June 21st, 2021.

The decision to allocate 5% of the time to diversity has a direct impact on how funds from the DAPSI grant are spent. The total amount allocated to salaries (page 7 of the grant application) is 66,400€ and 5% of that amount is 3,320€.